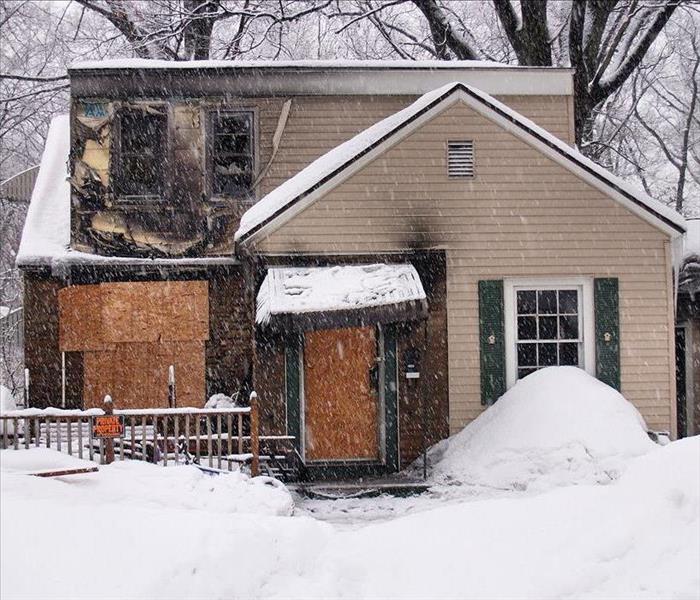 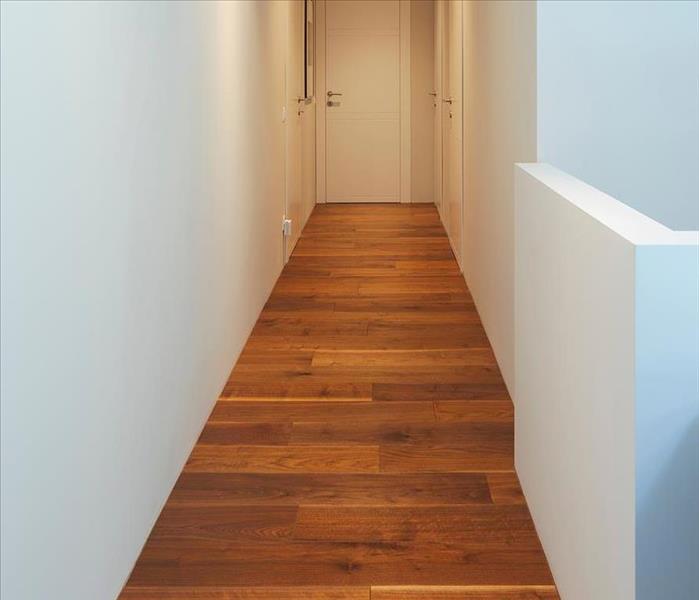 A faulty space heater caused the carpet in the second floor of this Scarsdale, NY residence to catch fire, resulting in a raging inferno that engulfed the entire second floor, and even some of the floor below. Once the flames were extinguished, the damage was laid bare for all to see. Massive portions of the upstairs needed to be scrapped, and large amounts of soot were deposited in the remainder of the home. The scale of this job was daunting, and the customer didn’t know where to turn. Thankfully, they were able to call on the services of SERVPRO Yonkers North, a local leader in disaster mitigation, to restore the home to its former glory.

After receiving the call to action, we were able to mobilize a crew at once to restore the home. Having a 24/7 response capability, our crews have all of the equipment they could possibly need at their disposal. With extensive training in fire, water, and biohazard mitigation, our teams have the experience and knowledge to conquer any disaster, no matter the scale.

Arriving to the home, our crews did a quick damage assessment to more efficiently allocate resources. Starting on the second floor, the crews worked with the homeowner to prioritize any salvageable belongings, stripping away and discarding anything too charred to salvage in the process. After a thorough deconstruction of the upper floor, attention was then diverted to the first floor, where some more burnt debris was removed and transported off-site. Once the bulky debris was removed, workers began scrubbing and removing any residual soot left behind from the fire. After a blank canvas was established, this Scarsdale, NY residence was able to see a full restoration, looking even better than before.