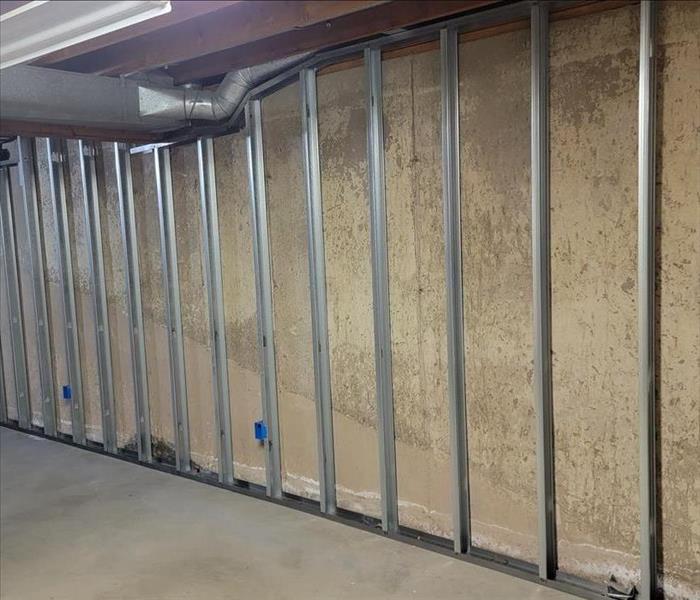 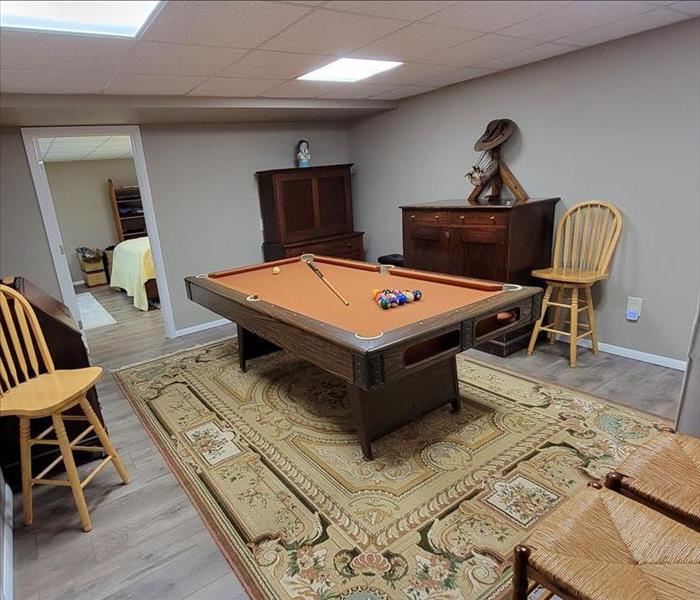 When this family forgot to turn off the water to their hose bib one cold night, a pipe burst into their walls, filling them with water. Luckily for them, they called SERVPRO of Yonkers North and the clean up crew was out to their residence ASAP.

The damage to the partially finished basement would have been easy to miss if the homeowner wasn't so diligent to check his pipes regularly in the cold weather because of the nature of this disaster. The water had consolidated solely in the walls with little evidence of water damage. Although the evidence was hard to notice, it would have become a much more severe water damage situation if any amount of time was allowed to pass.

What did we do?

When SERVPRO of Yonkers North got to the scene, the first thing they had to do was a measure for moisture in the walls and locate the damaged areas. After locating the water damage, they began removing all of the damaged material. When all of the damaged material was removed, the team of damage specialists set up their drying equipment and allowed the areas to dry out completely. Finally, when the room was dry, the team at SERVPRO finished the basement better than it was before. The homeowner was so pleased with the work done, they ensured us that if they or anybody they know ever experiences a loss in their home, we would be the first they call!